Hello, my name is

I'm a tech entrepreneur from Atlanta.
I build products people love to use.

I'm a Georgia Tech grad and co-founder of multiple tech startups in Atlanta. I've designed, built, and launched over 40 web and mobile apps and been featured on the App Store 100+ times across the world, including Apple's App of the Day.

I also play saxophone in a funk blues rock band, The Vinyl Suns. 🎷 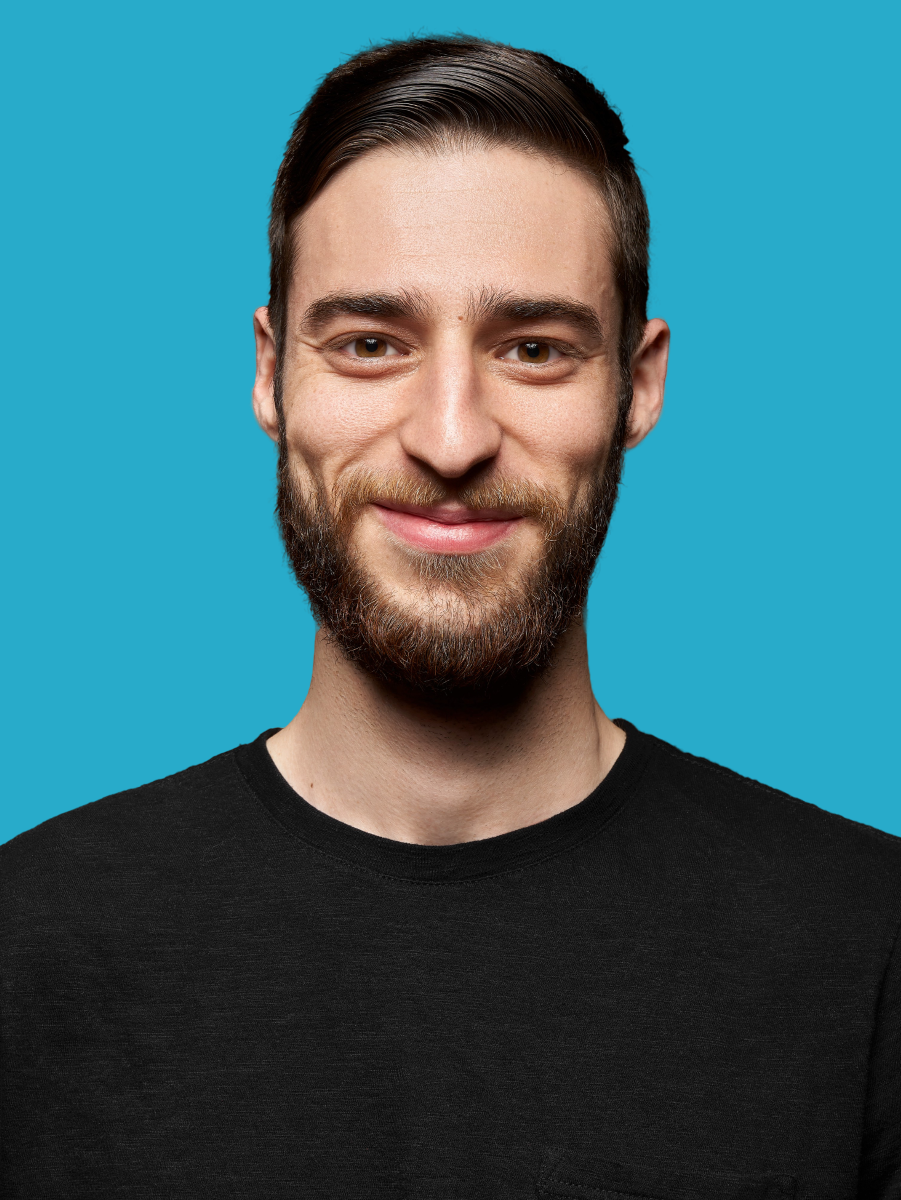 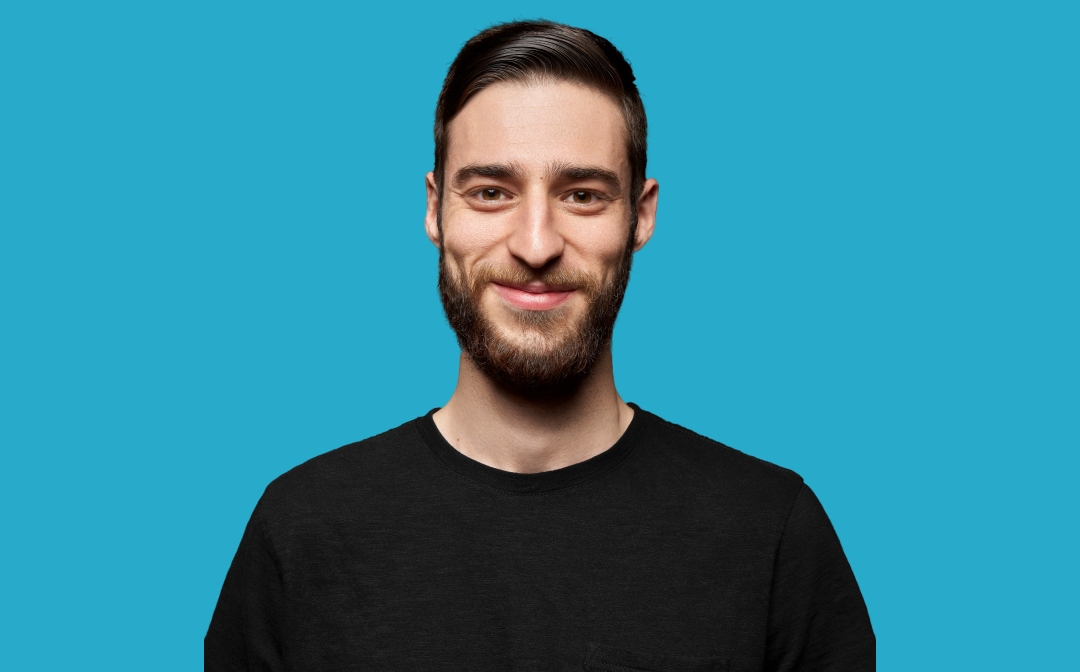 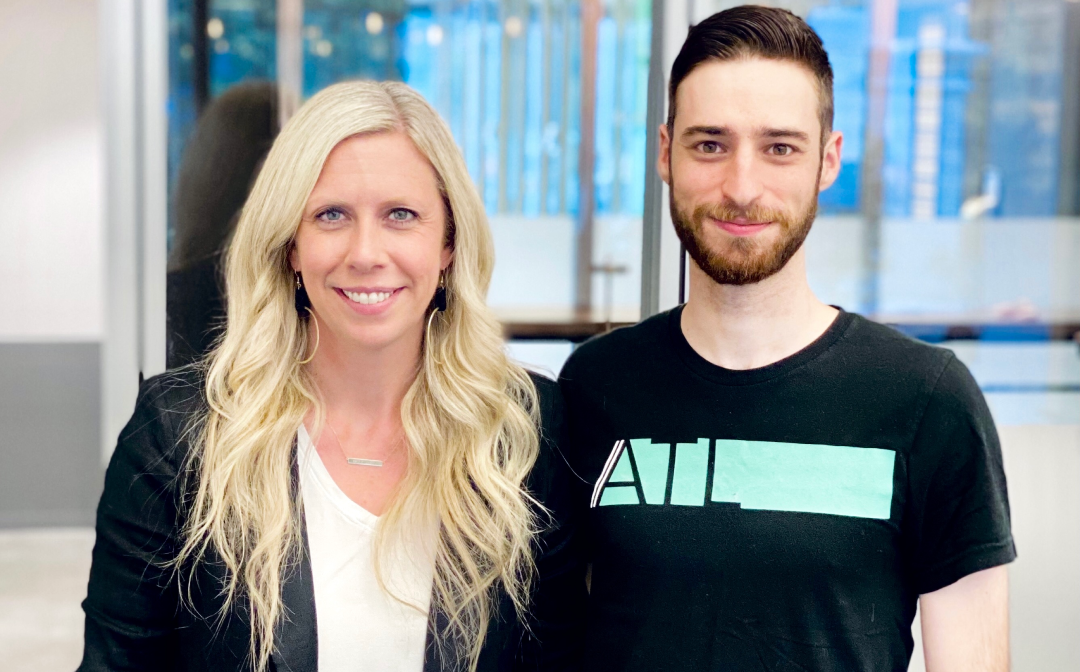 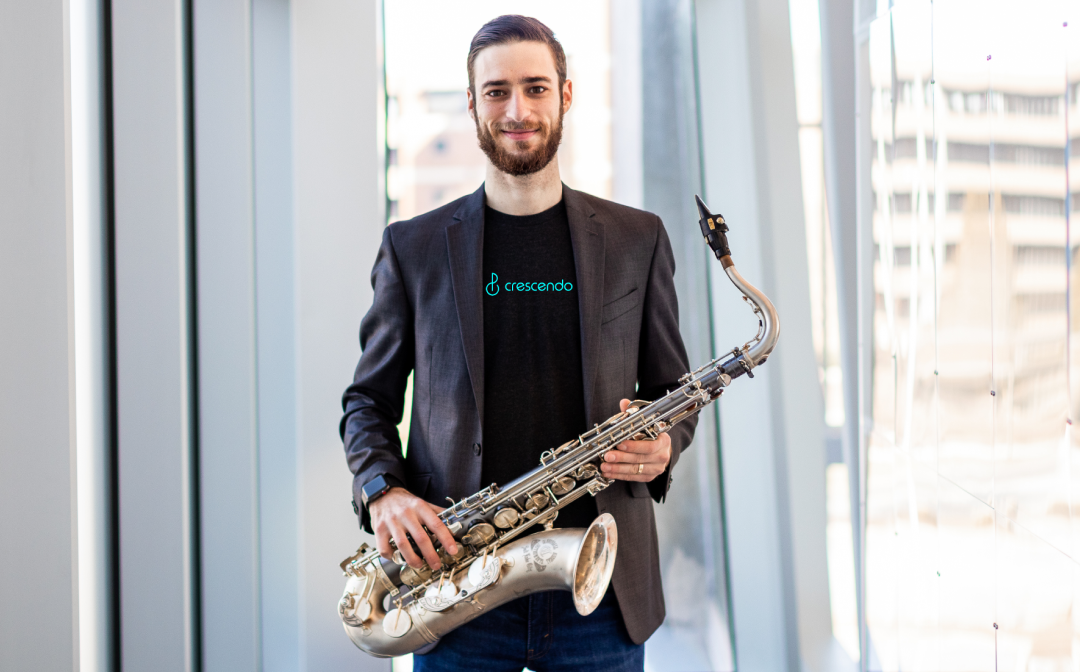 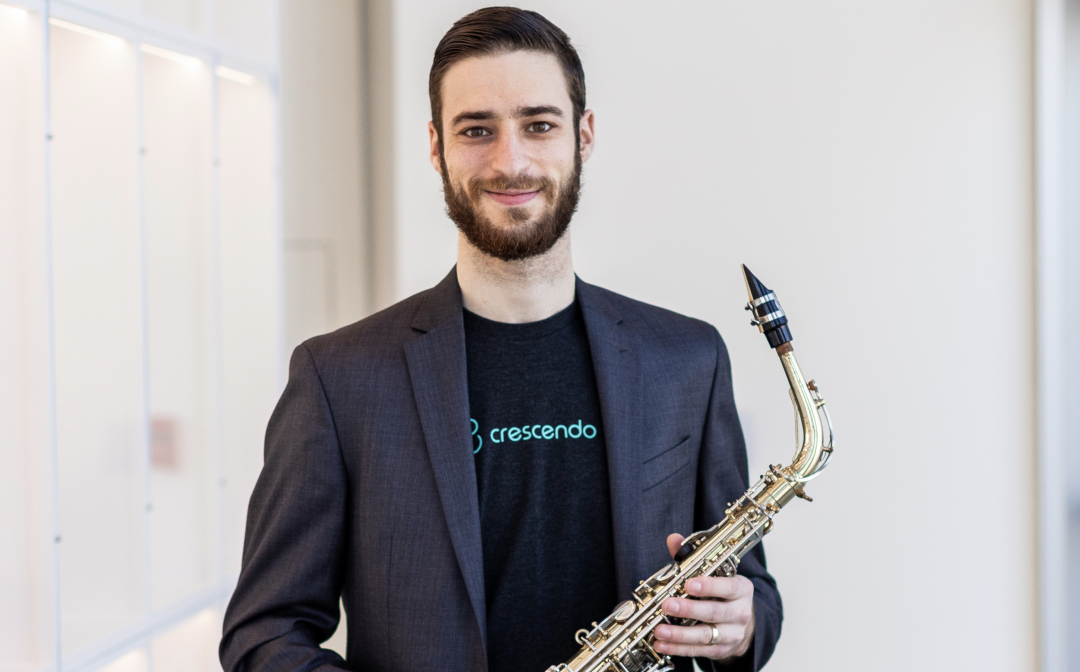 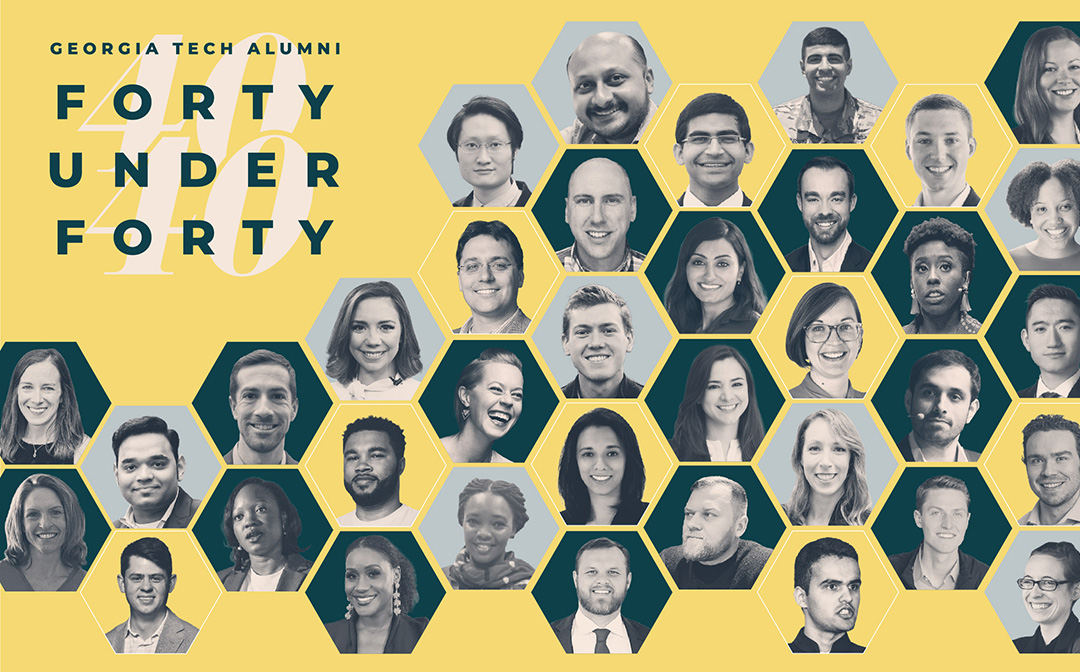 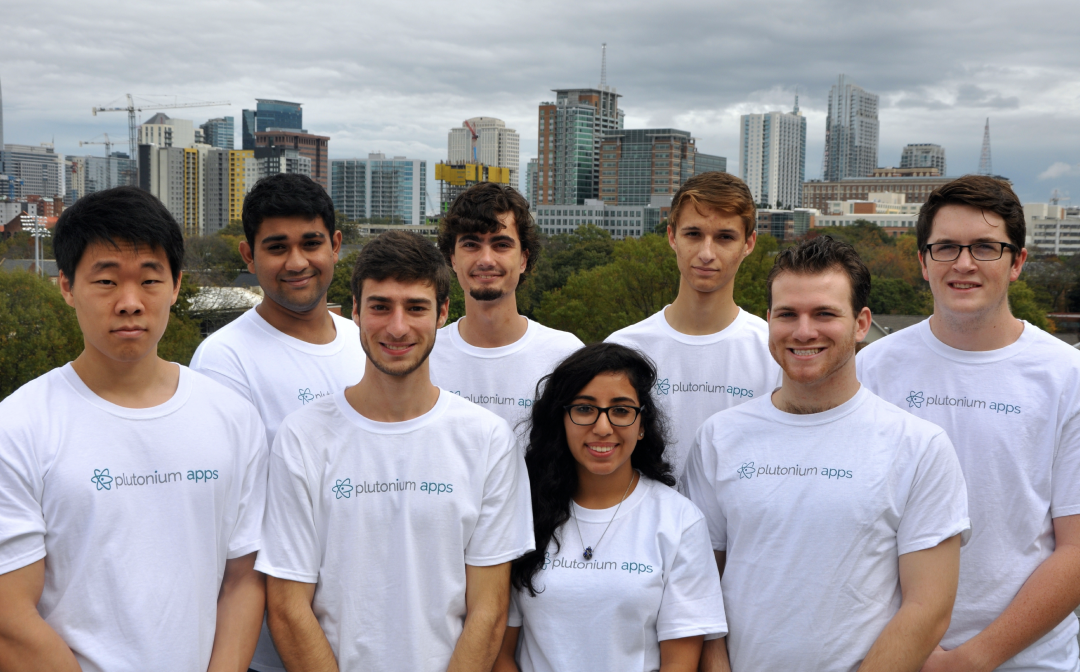